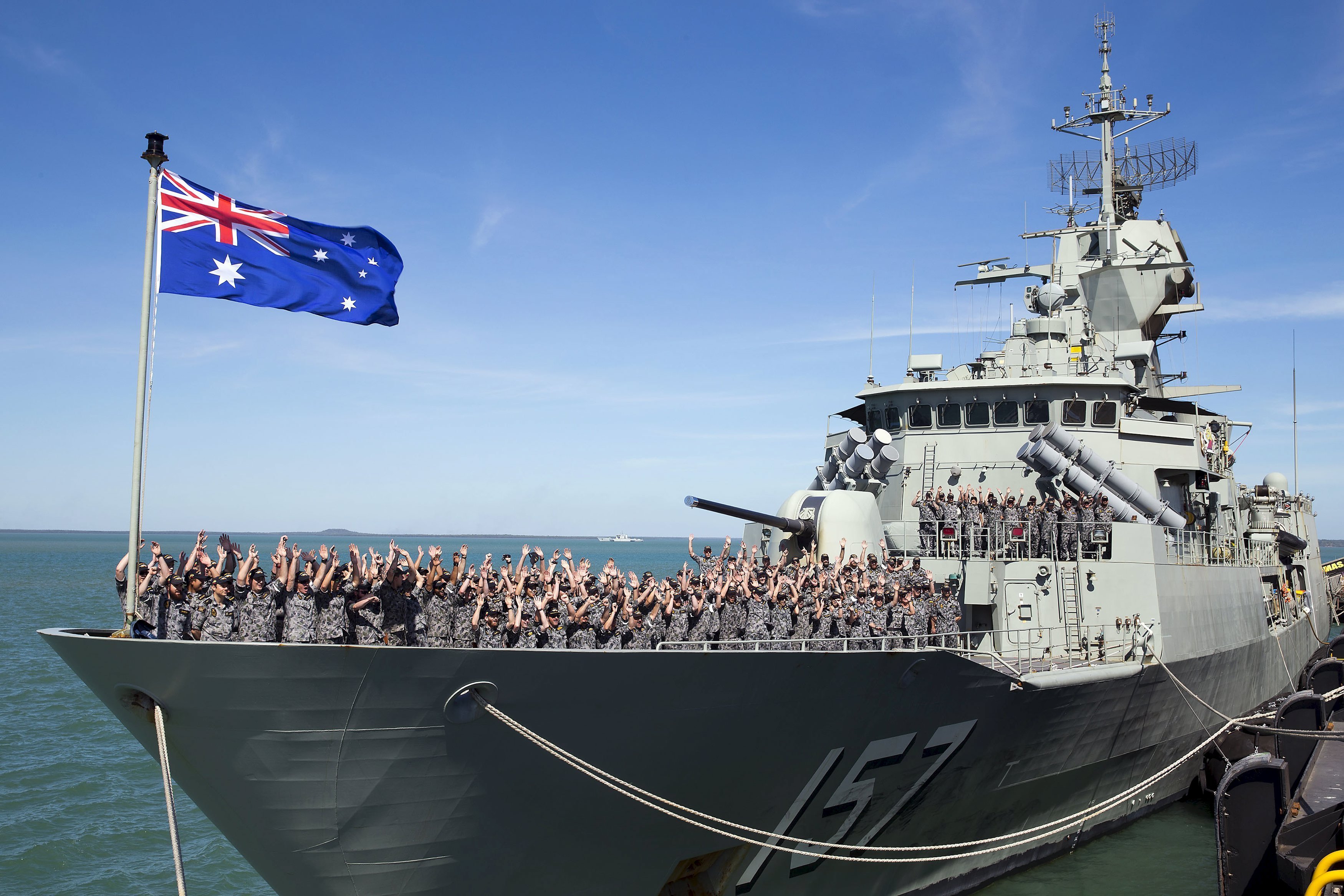 CANBERRA, Australia—Australia will equip a new fleet of naval warships with advanced air-defense technology, allowing them to work more closely with U.S. and Japanese counterparts to offset threats in the Asia-Pacific region, such as missiles fired by North Korea.

The technology will enable these ships “to engage threat missiles at long range, which is vital given rogue states are developing missiles with advanced range and speed,” Mr. Turnbull told a naval conference in Sydney. “We must have the capability to meet and defeat them,” he said.

Australia has embarked on a 200 billion Australian dollar (US$156.52 billion) refit and expansion of its naval, land and air capabilities to hedge against a more assertive China and uncertainty over U.S. security policy in the region under President Donald Trump.
2017-10-03
admin
Share